How to cut material use in buildings, clothes, electronics and plastic

The average human uses a vast amount of materials. Well over 10 tonnes of new stuff is created for each person on the planet each year in the form of buildings, consumer items and fuel and food. In our current linear “extract-use-dispose” economy, under 10 per cent of that total is currently recycled. Doing more with less stuff, and making the linear economy more circular by recycling and reusing stuff, is crucial to living more sustainably (see “The end of waste: The grand plan to build a truly circular economy”). Here’s how we do it in four key sectors.

What we build and the way we build it makes a massive impact on the environment. Globally, the construction sector accounts for an estimated 11 per cent of greenhouse gas emissions, not just through the use of heavy machinery such as cranes and drills, but also because of the carbon cost of extracting and processing materials such as steel and concrete. When those materials reach the end of their lives, that generates a huge amount of waste.

The most effective way to reduce construction’s impact is to avoid building afresh wherever possible by retrofitting old buildings. This is the aim of initiatives such as the Re:fit scheme, originally developed by the Greater London Authority in 2009 and now being rolled out across England and Wales. In London, its aim is to introduce energy-efficiency retrofits in 40 per cent of the city’s publicly owned buildings by 2025. When buildings do need to be knocked down, we must move away from the current practice where everything, including …

The end of waste: The grand plan to build a truly circular e... 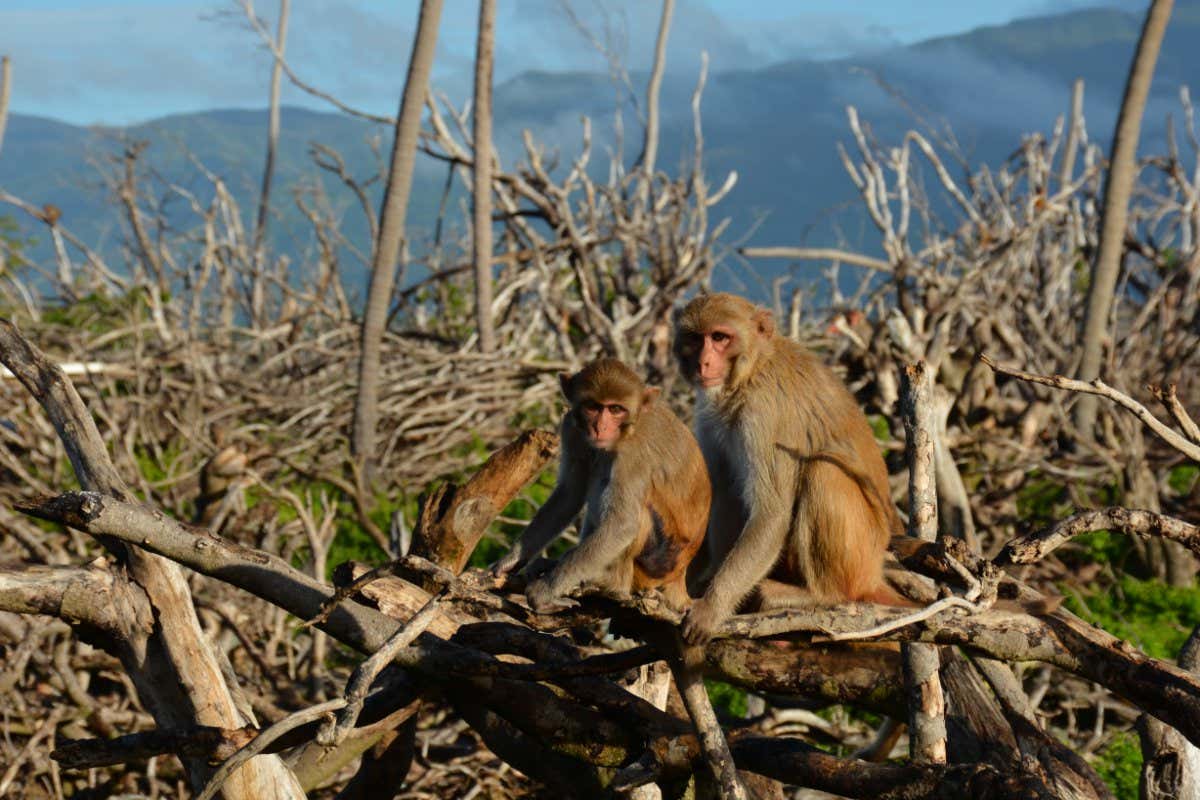